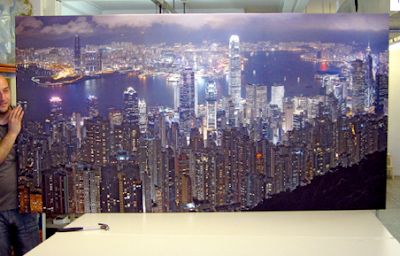 "The charter school lobby has become one of the major threats to public education in this nation and the Perkins/Smickle primary is the epicenter."

He cites other links to charter school support — financial and otherwise — in the forthcoming election, notably this article in the NY Times.

These two need to win, so if they're your people. you got a civic duty on Tuesday. 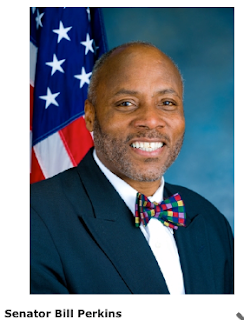 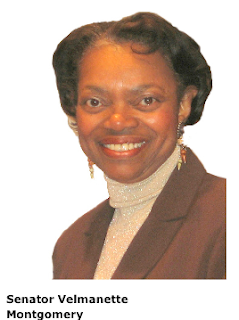